Unleash your fullest potentials and possibilities with us! Our team comes from diverse background. We actively embrace and celebrate our diversity. 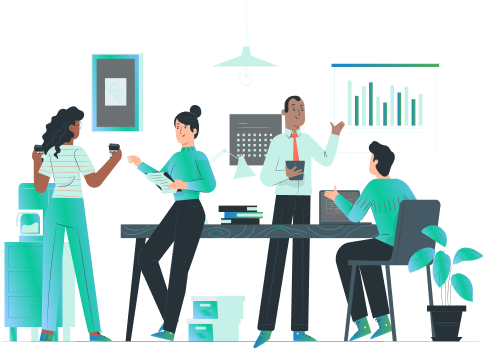 Our founder is an executive MBA alumni from University of Michigan Ross School of Business. Go Blue! Our co-founder has two decades of transformative AI/ML experience. 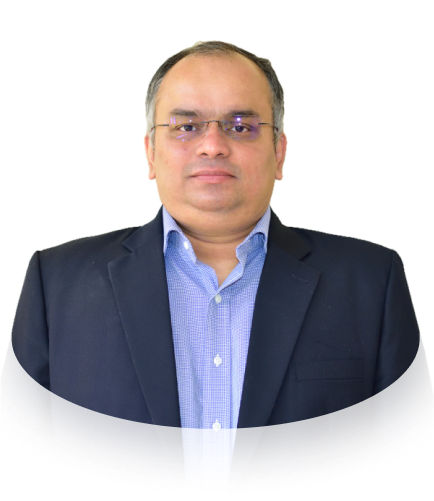 A seasoned engineering executive, Nazrul has been building enterprise products and services for 20 years. Previously, he was Sr. Dir and Head of CloudBees Core where he focused on enterprise version of Jenkins. Before that, he was Sr. Dir of Engineering, Oracle Cloud.

Nazrul graduated from the executive MBA program with high distinction (top 10% of the cohort) at University of Michigan Ross School of Business. Nazrul is named inventor in 47 patents. 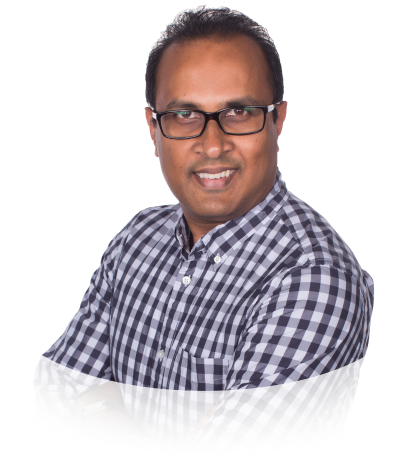 Dr. Sarwar brings two decades of transformative AI/ML experience with deep expertise in recommender systems. As a former Staff Machine Learning Scientist at LinkedIn, Dr. Sarwar worked in the LinkedIn Talent Solution AI team, leading job search, competitive analysis, and job recommendation projects among others. He was one of the founders of the LinkedIn AI Academy.

Dr. Sarwar completed his Ph.D. from the University of Minnesota with a focus on recommender systems, where he lead pioneering research that was featured in the Economist magazine and later won two prestigious awards “Seoul Test of Time Award” by the IW3C2 and “Classic Paper Award (Honorable Mention)” by AAAI. He has over 19 thousand research citations of his work, and is named inventor in 16 patents. 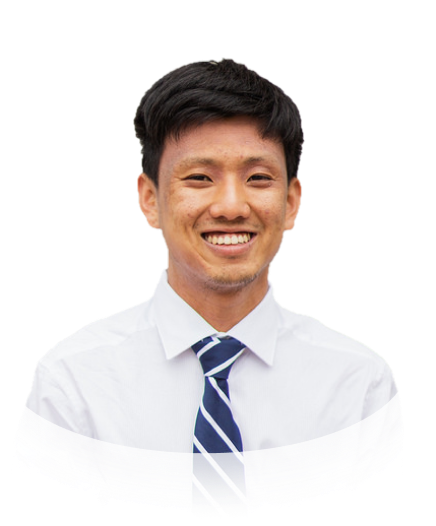 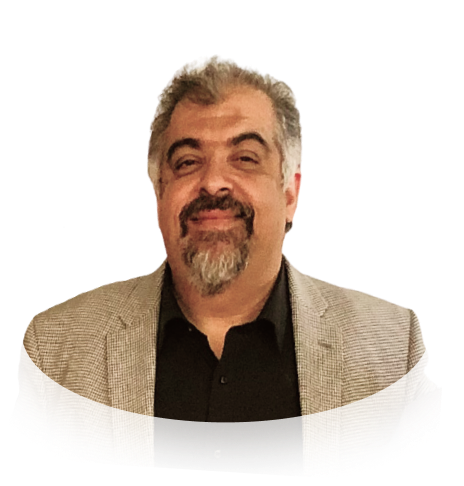 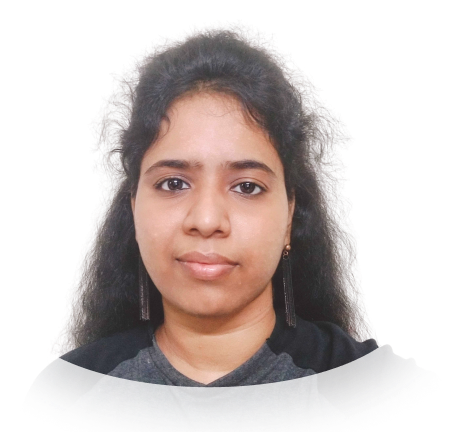 B. Tech from Andhra University. Former tech lead at 7 Summits IT AG and founding engineer at Yantranet. 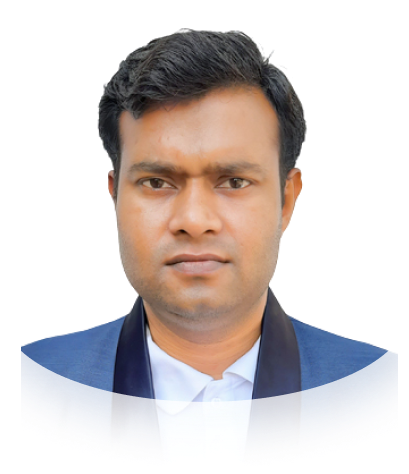 Brijendra is a seasoned engineering lead with 10+ years of software industry experience. He graduated from Indian Institute of Technology, Roorkee and executive MBA from Stoa School, India. He is recipient of 'Tata MacGraw Hills Book Grant' nominated by the dept. of computer science. He is co-founder of two startups and former software engineer at Microsoft, Adobe and Informatica. 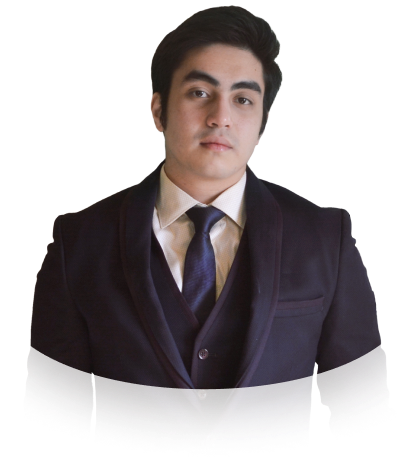 B. Tech from Vellore Institute of Technology. Former ML Engineer at Pair Virtual Stylist. Inventor of 1 patent that focused on aiding the blind with AI. 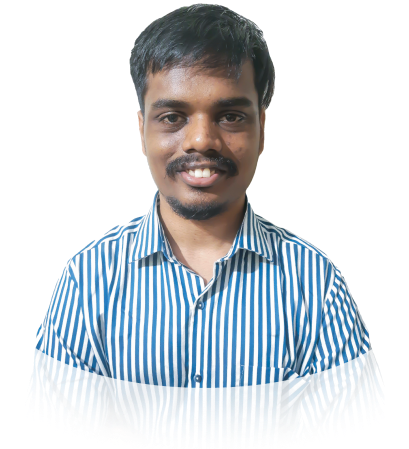 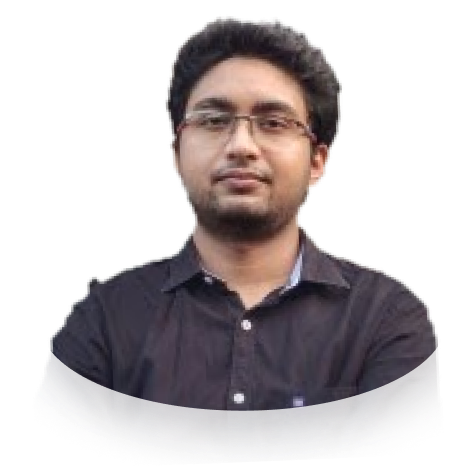 B. Tech from Amity University. Formerly at Zeeve Deeptech.

Our team members are experts in their domain and have been associated with very successful and prestigious institutions, enterprises and technologies.